Hi! Our P-day got switched to today so we could go to the temple just in case you are wondering why I did not email back. The temple was super cool. I got some good pictures this time! As I'm sure you know the new video is awesome! I'm super pumped that we got to see it so soon after it came out. The shirts and ties will be much appreciated!
It's super crazy how much there is going on there in the Burnsville ward! I'm sort of used to things just staying the same all the time!  I'm still so blown away by how many awesome missionaries will be out in the field from our ward. It's such a cool time to be a member of the church right now!   I love it!  There's so much to be proud of and there's so much to share with other people.
My companion is super cool. His name is Elder Roothoff. His mom is probably going to be calling you sometime soon actually. I gave our home phone number to her a while back. That should be fun.
I'm looking forward to having zone conference tomorrow so we can hear from President Tew again. Also there's a new rule for missionaries that we need to start using like side satchels or something like that. It's been hard to find one so if you could track one down for me that would be awesome!  Also if you could find out a way to get a military set of scriptures that would be super awesome to have. I still have the Book of Mormon one but I think that at least a New Testament one would be really useful. Other than that I'm all good.
We have an investigator that we've been teaching. I think I've talked about him a little. He's a 18-year-old guy who's been going to church for a while now. We had a lesson with him on Sunday night and we set a baptismal date for him for the 24th of August. He's facing some adversity with his mom at home but he's determined to talk to her about it. He's an awesome kid.
I say this in almost every email but members are so important to include in the work. It moves things so much more. The investigators find friends right away when members are involved. It's just so awesome to see.
Thanks for all the love and support!

Love
Elder Sanderson
Posted by The Best Two Years at 6:54 AM No comments: 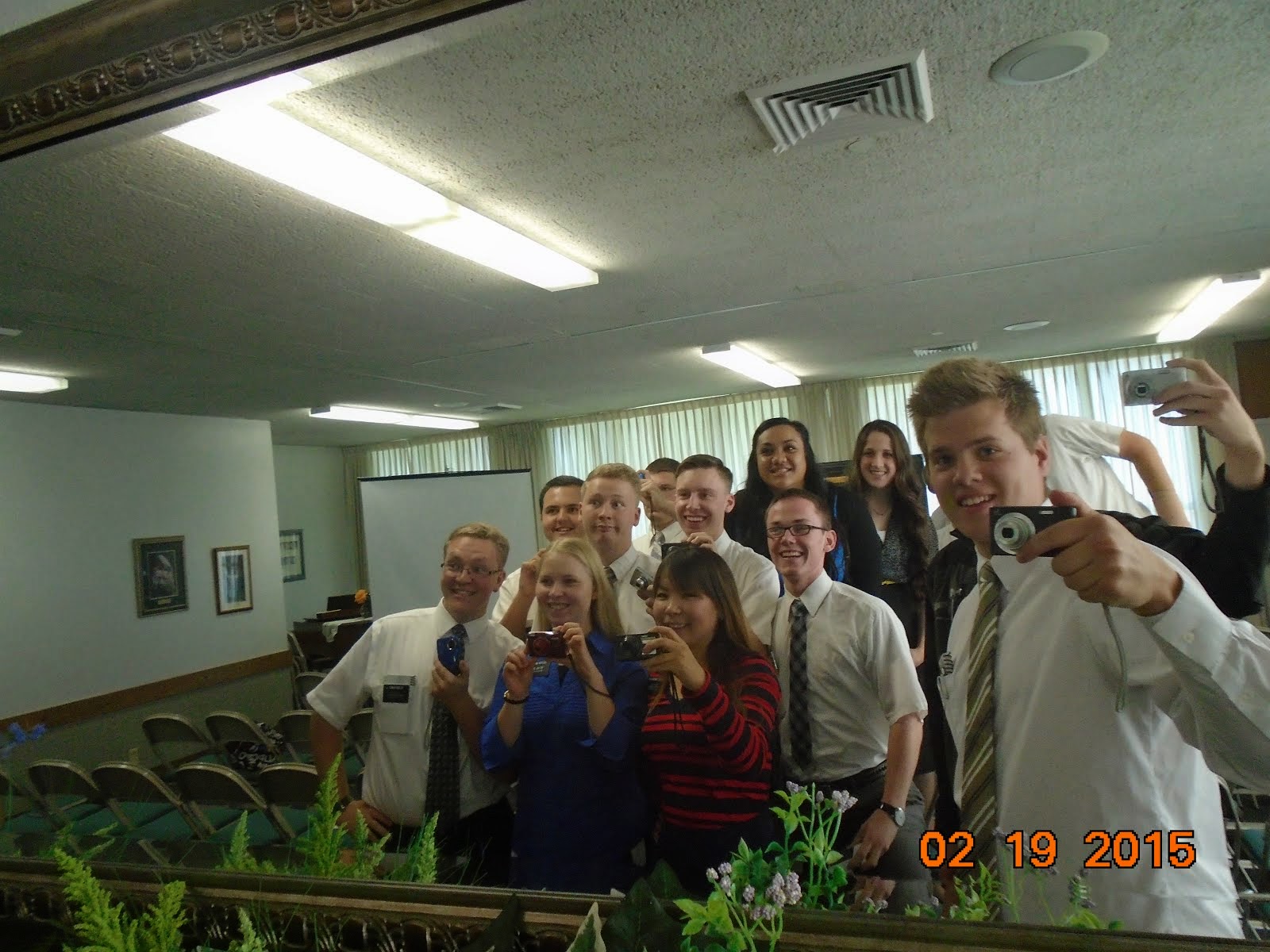 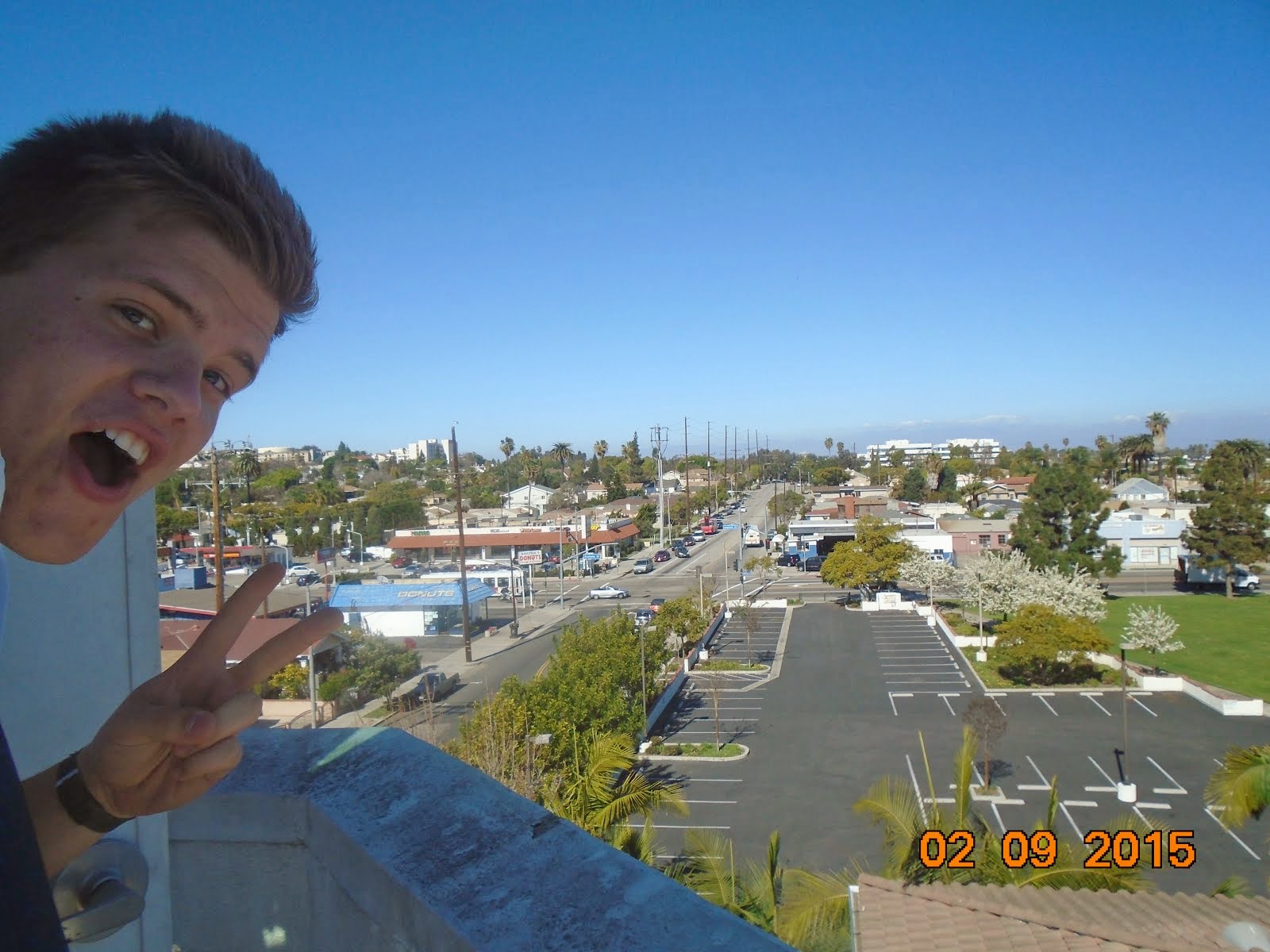 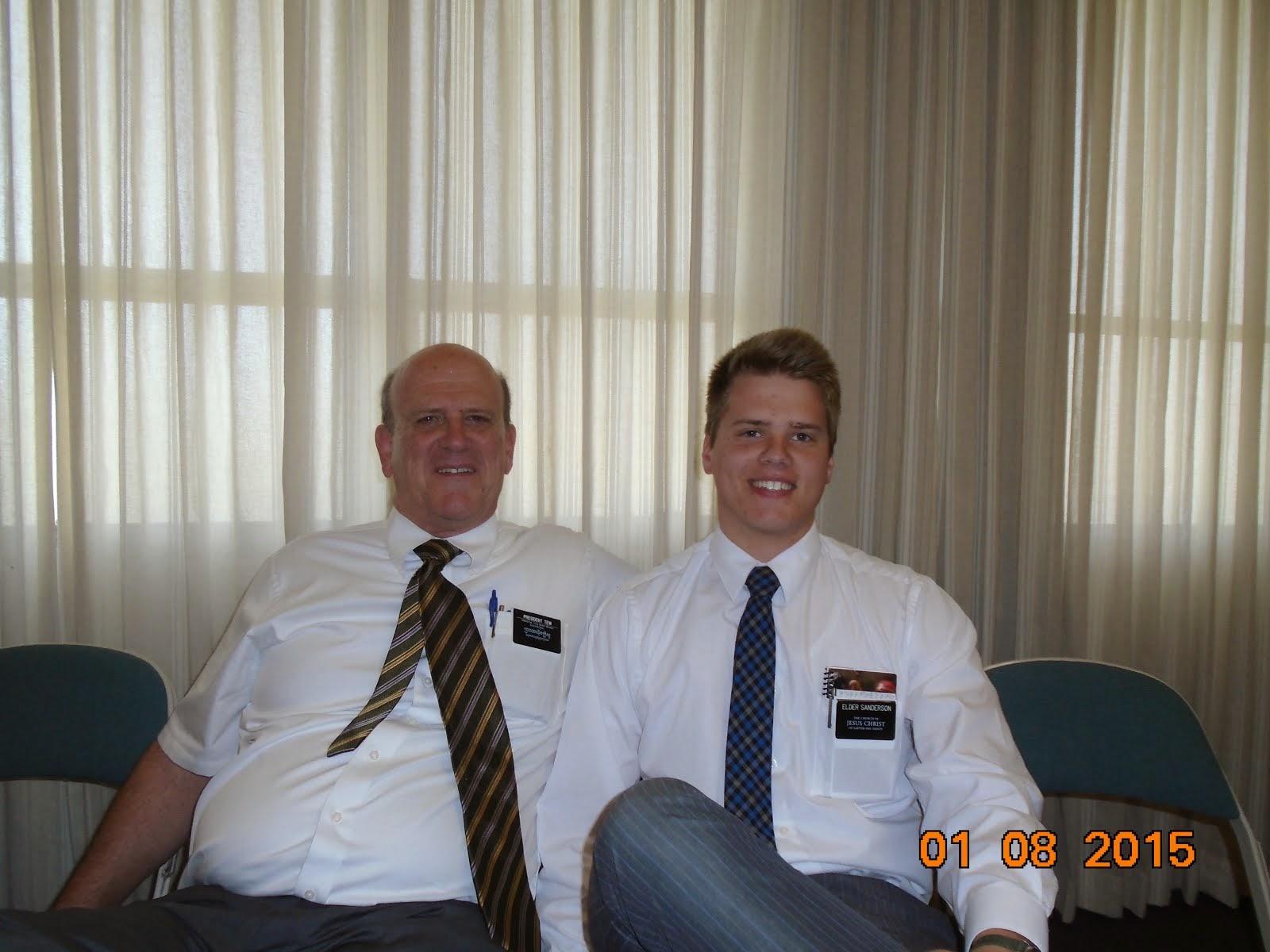 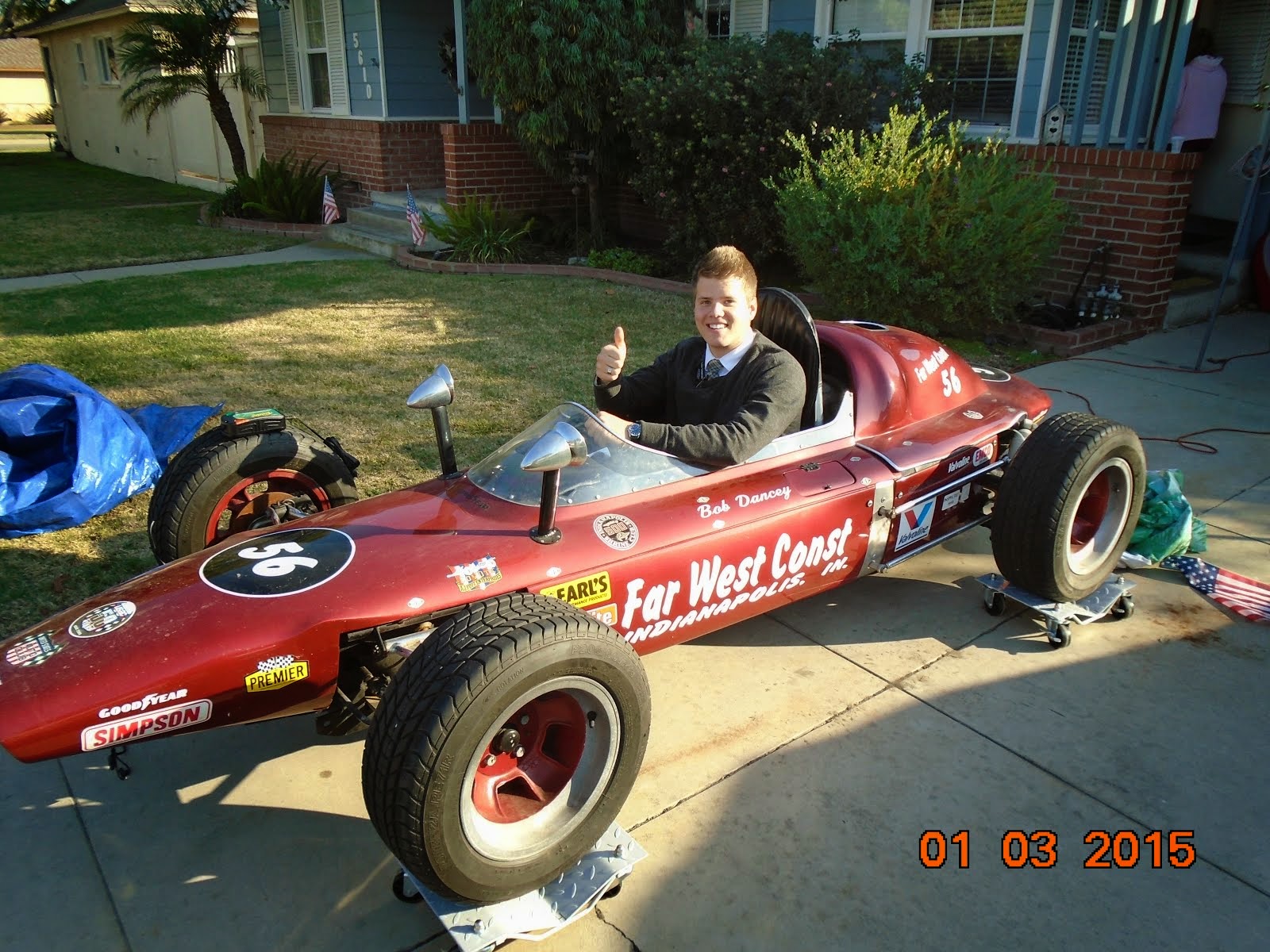 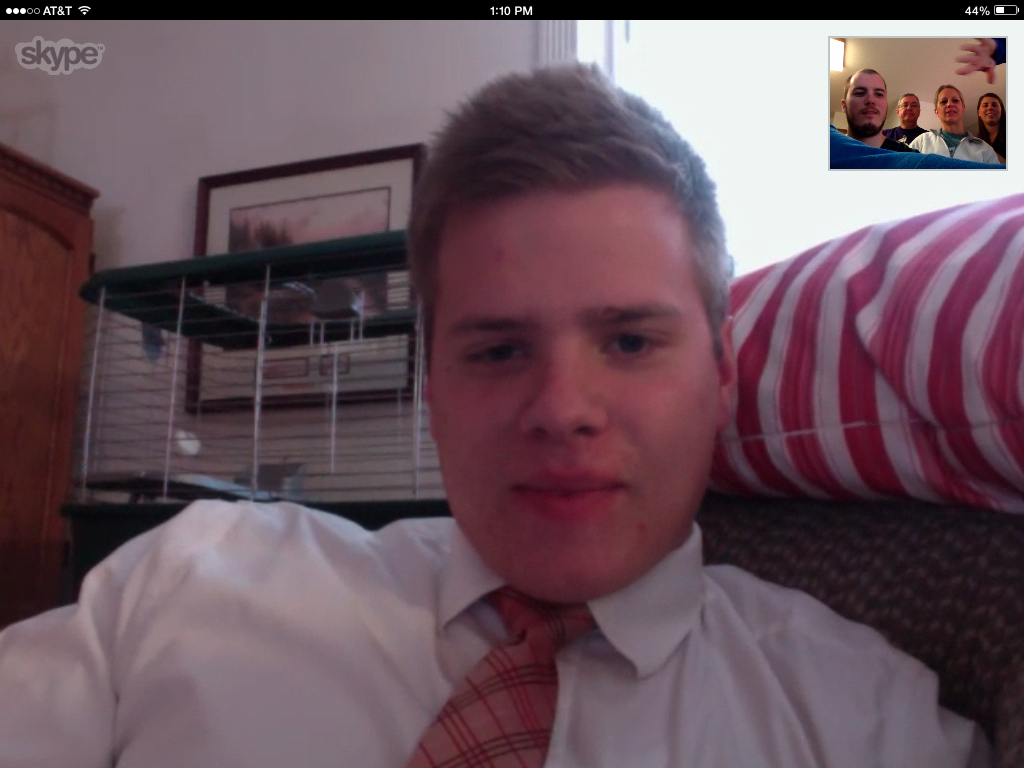 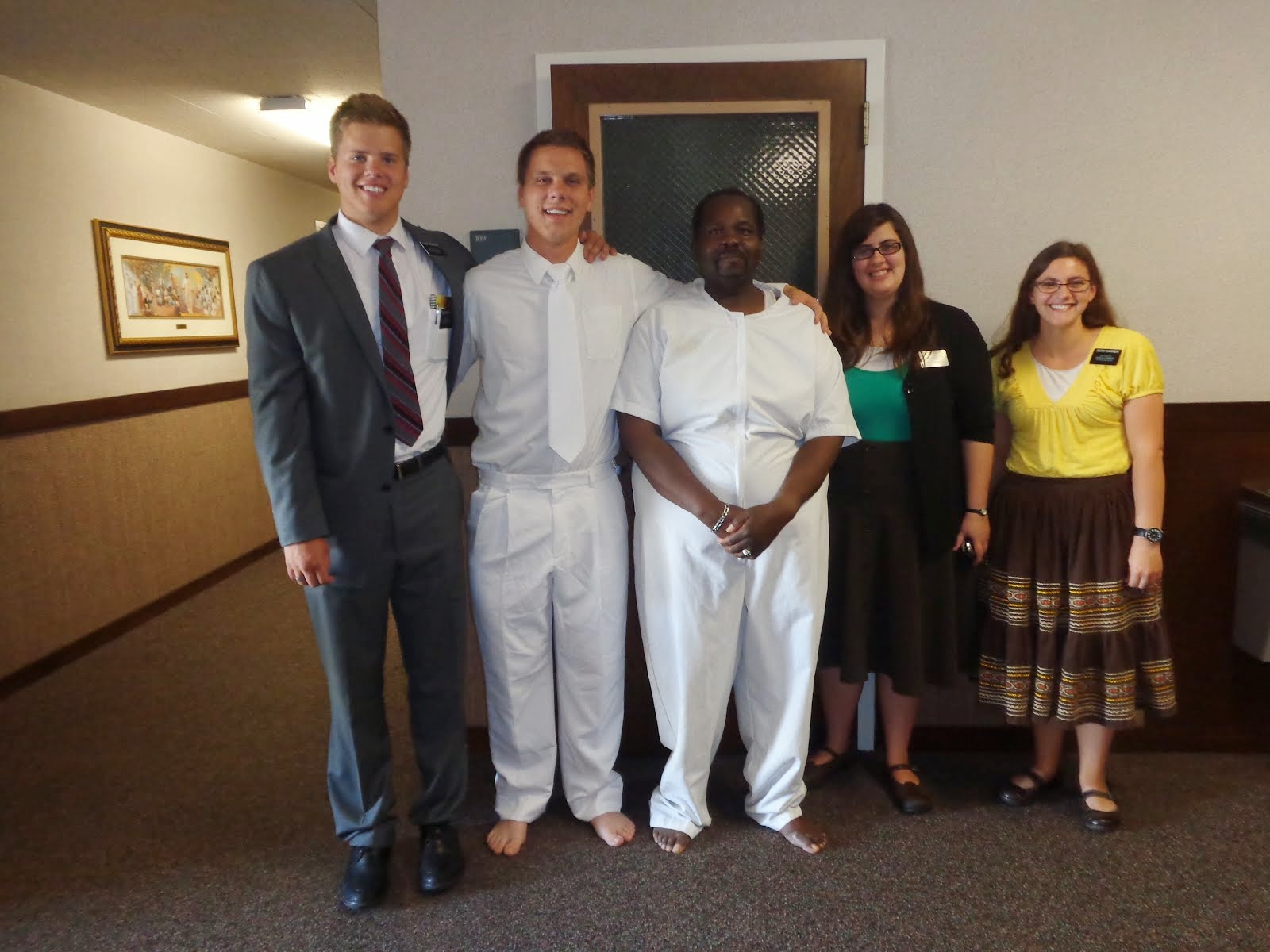 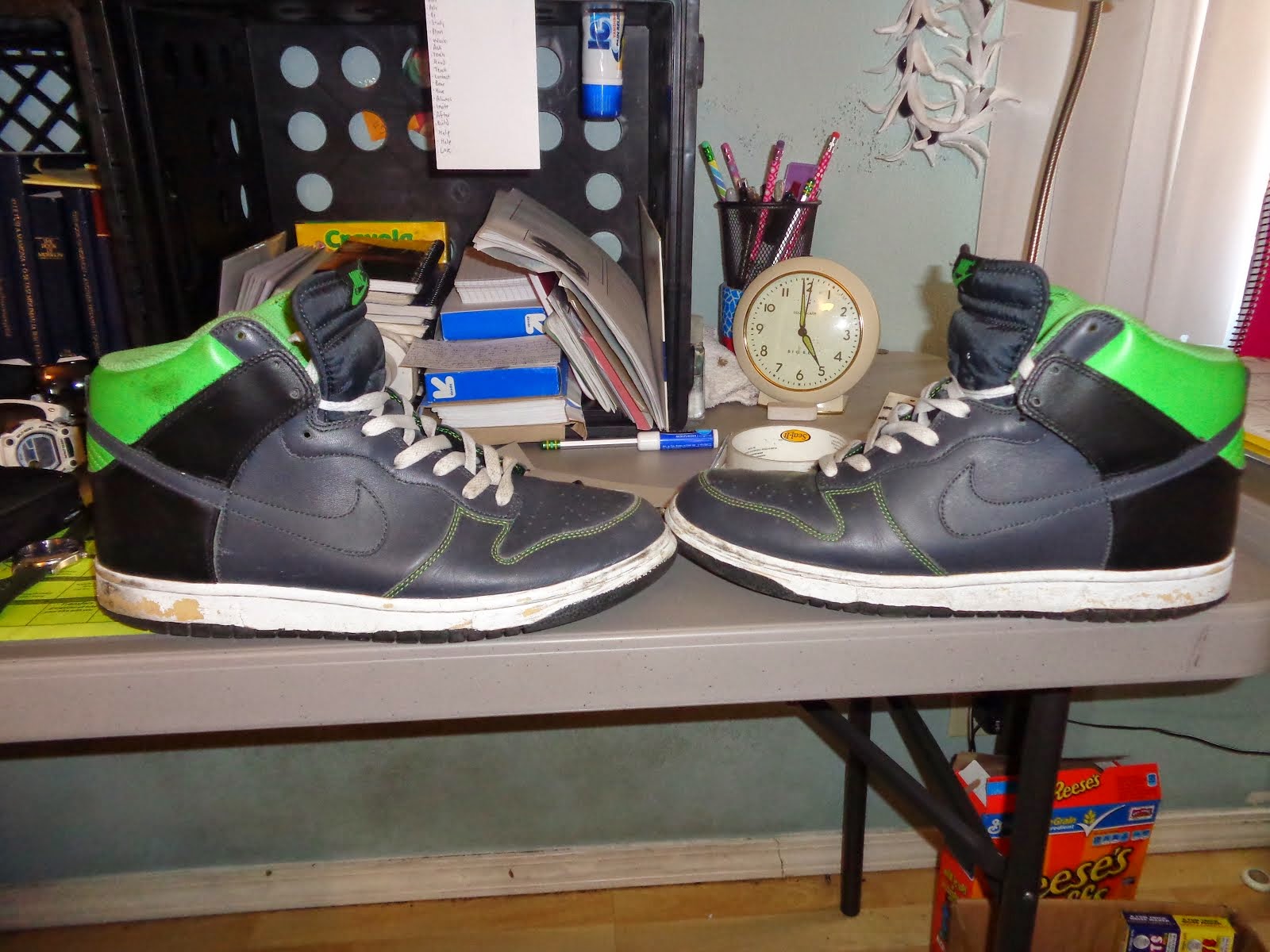 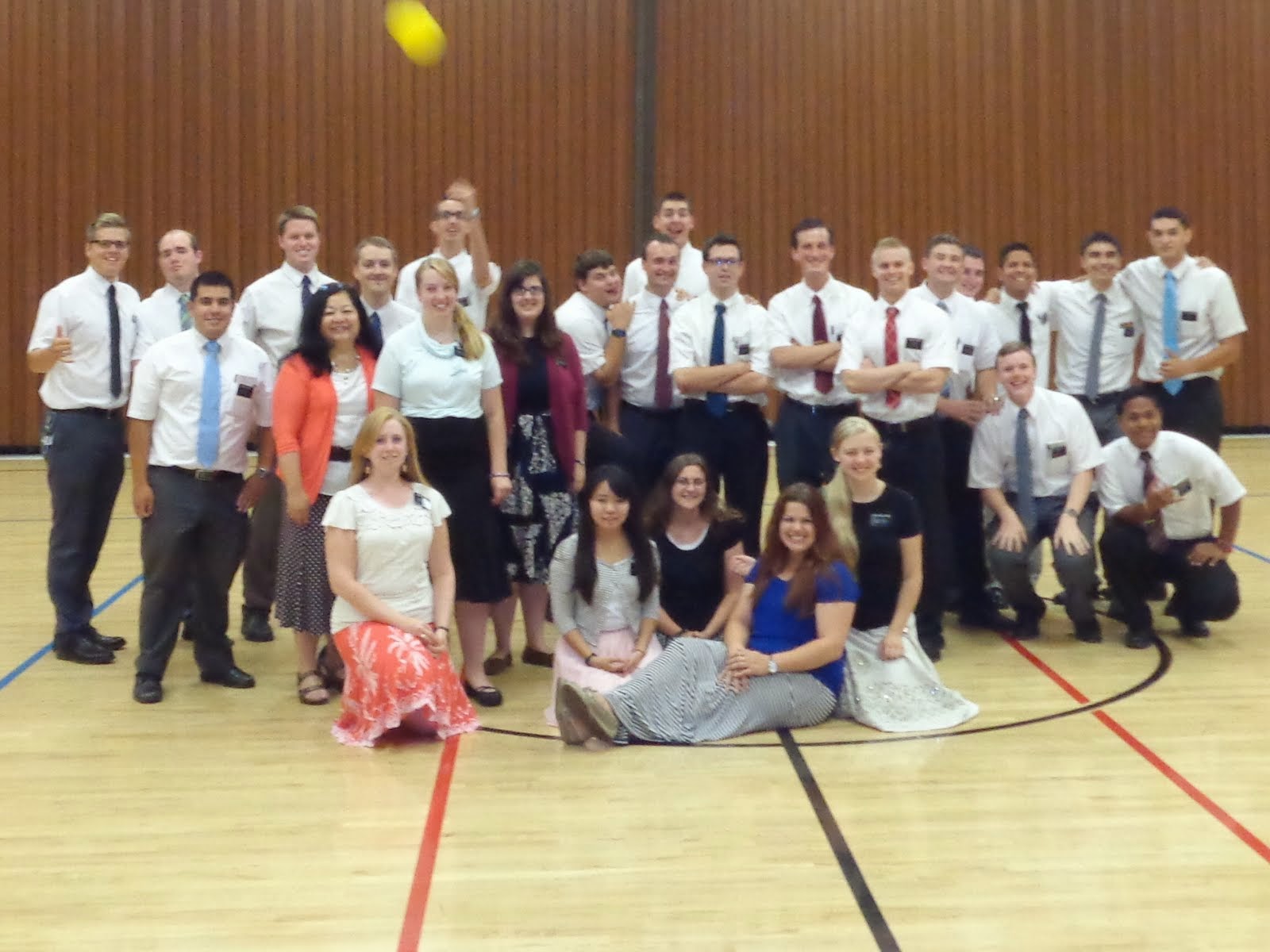 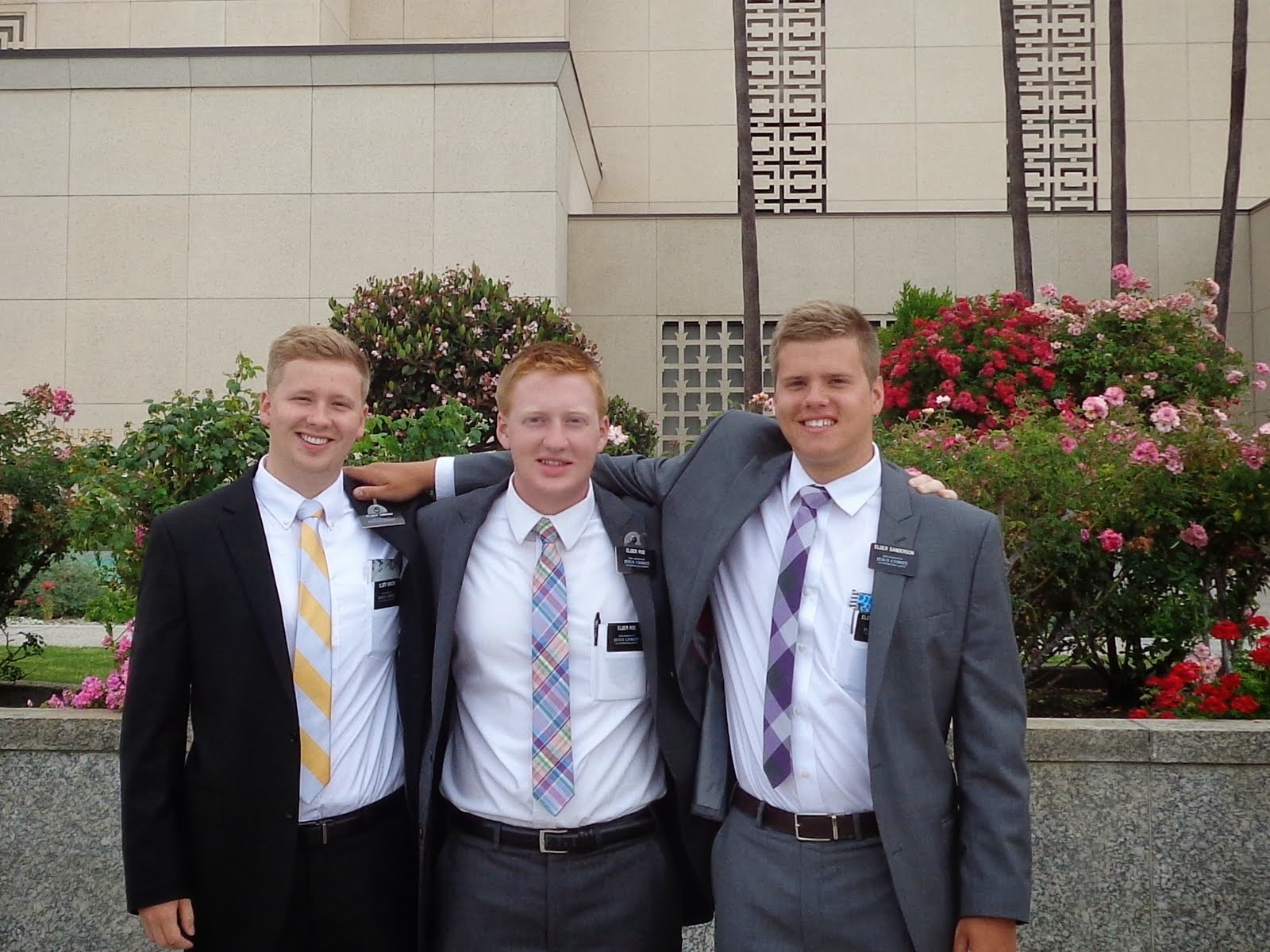 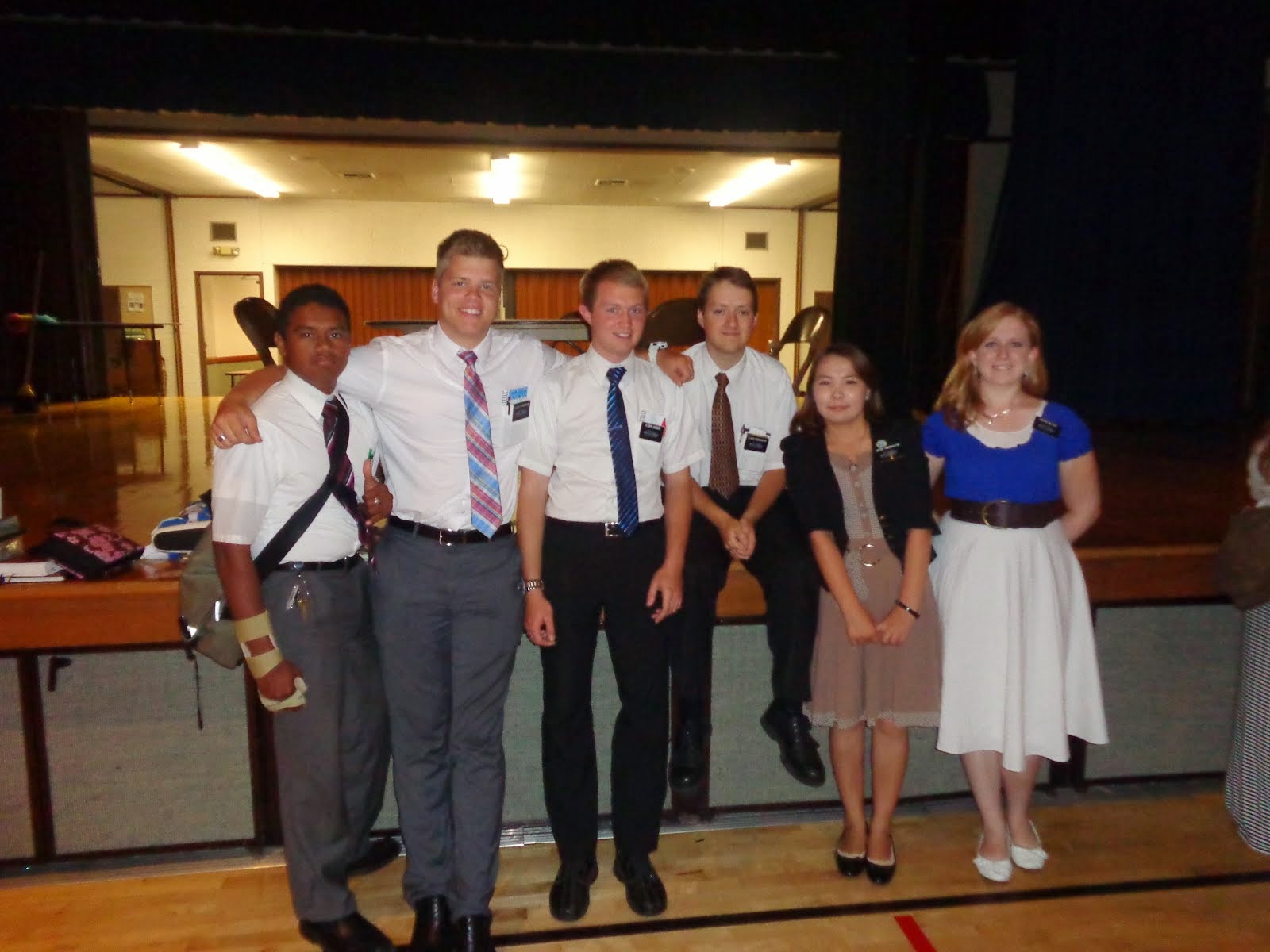 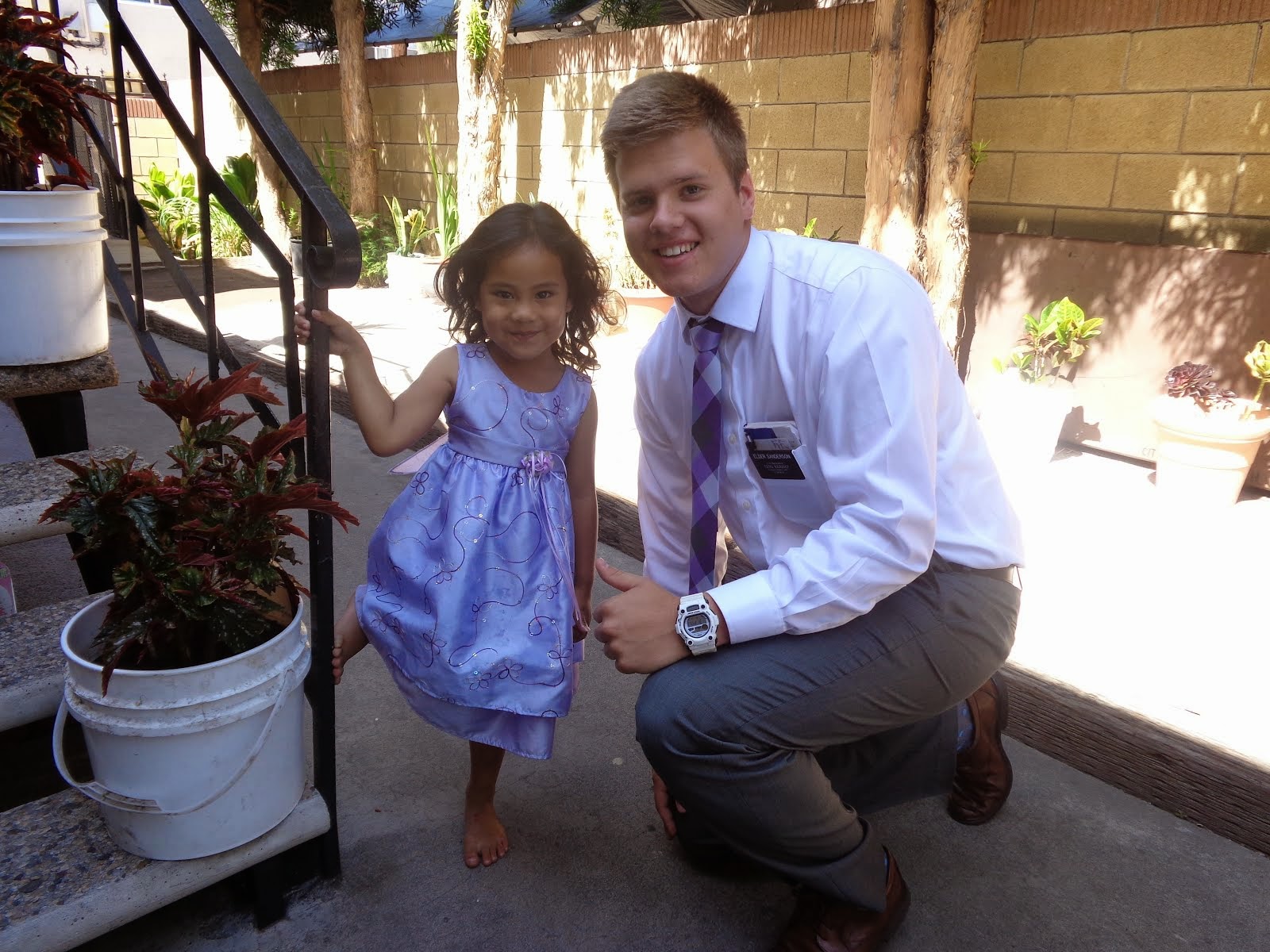 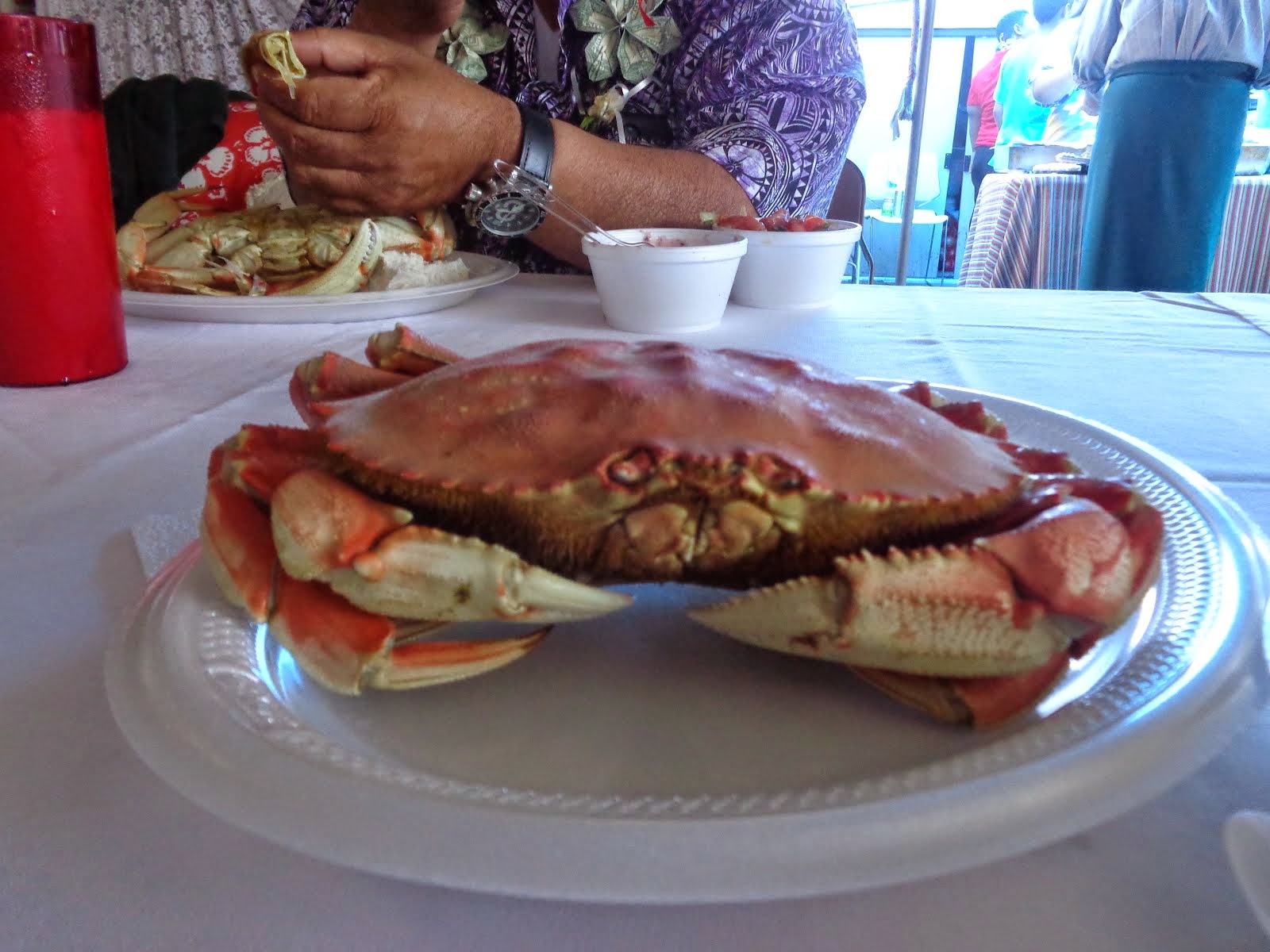 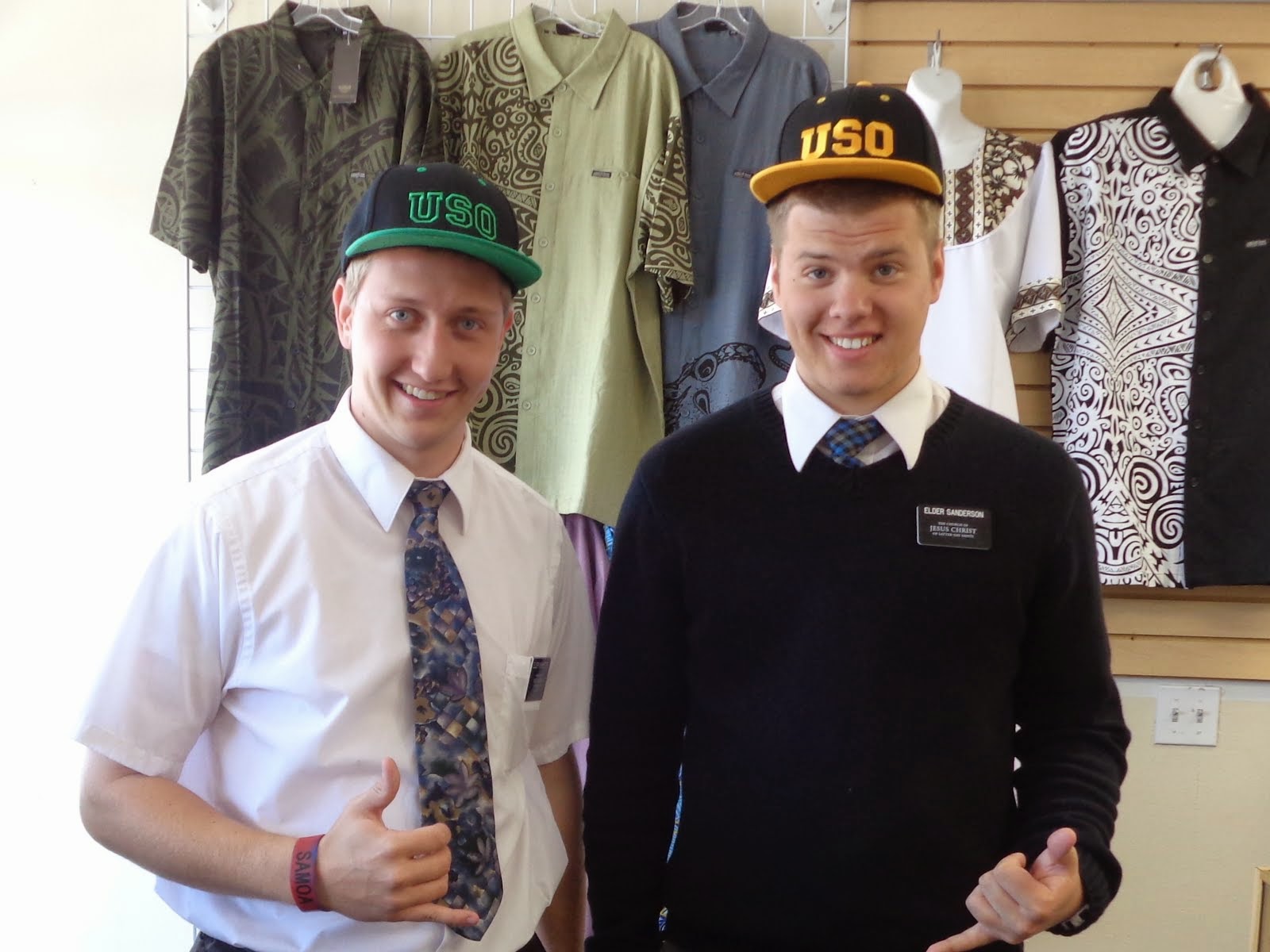 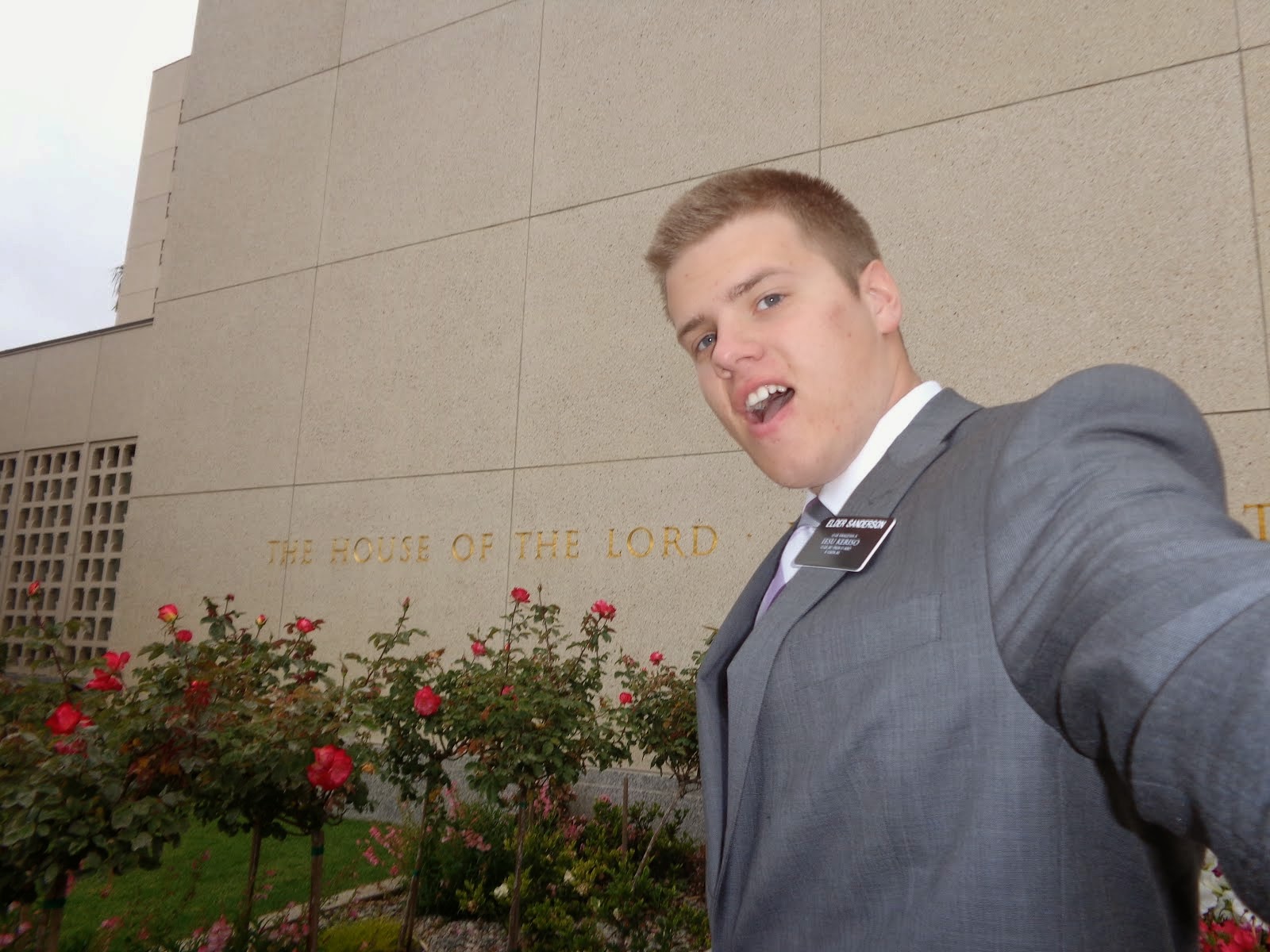 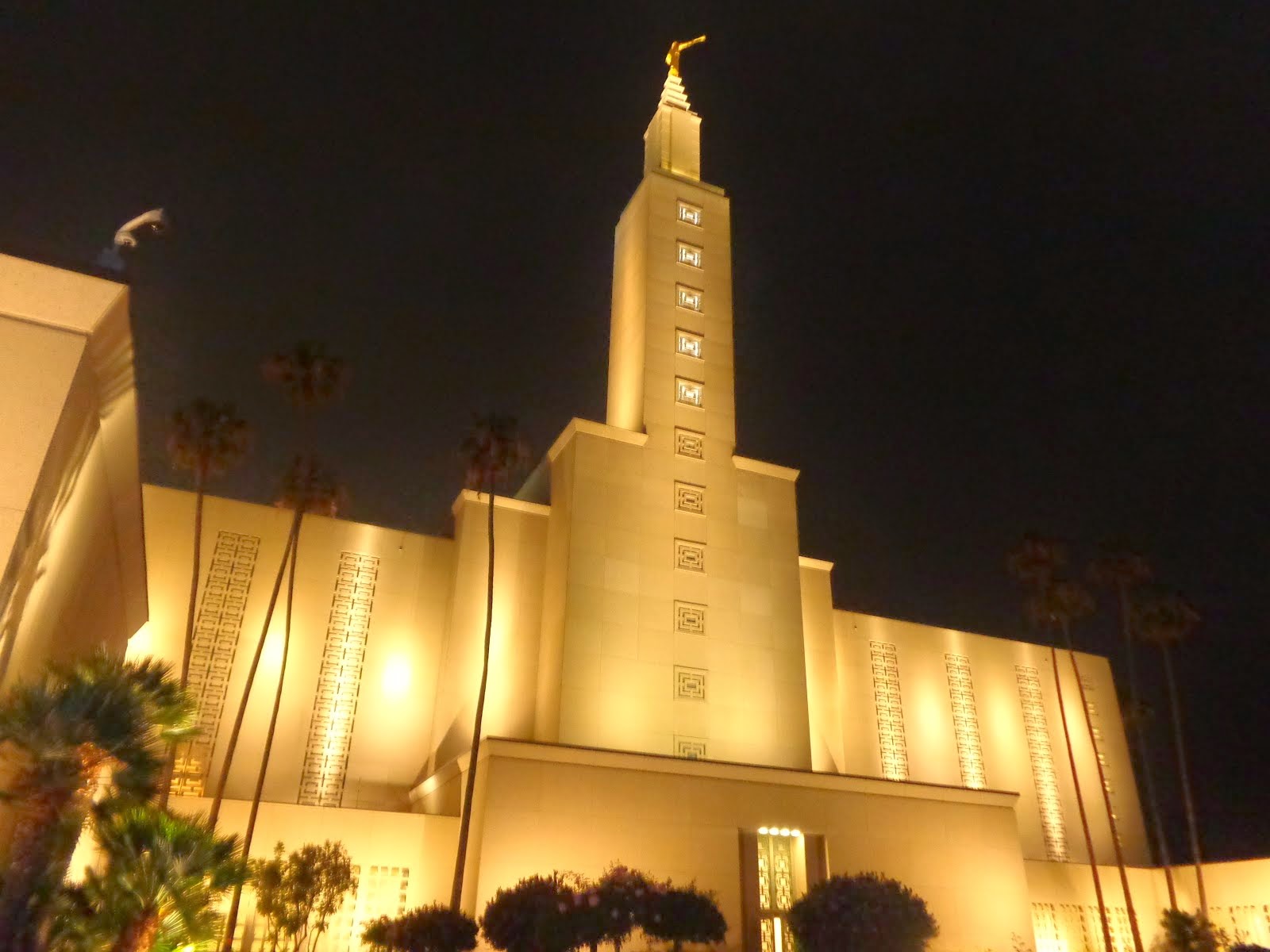 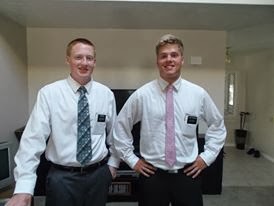 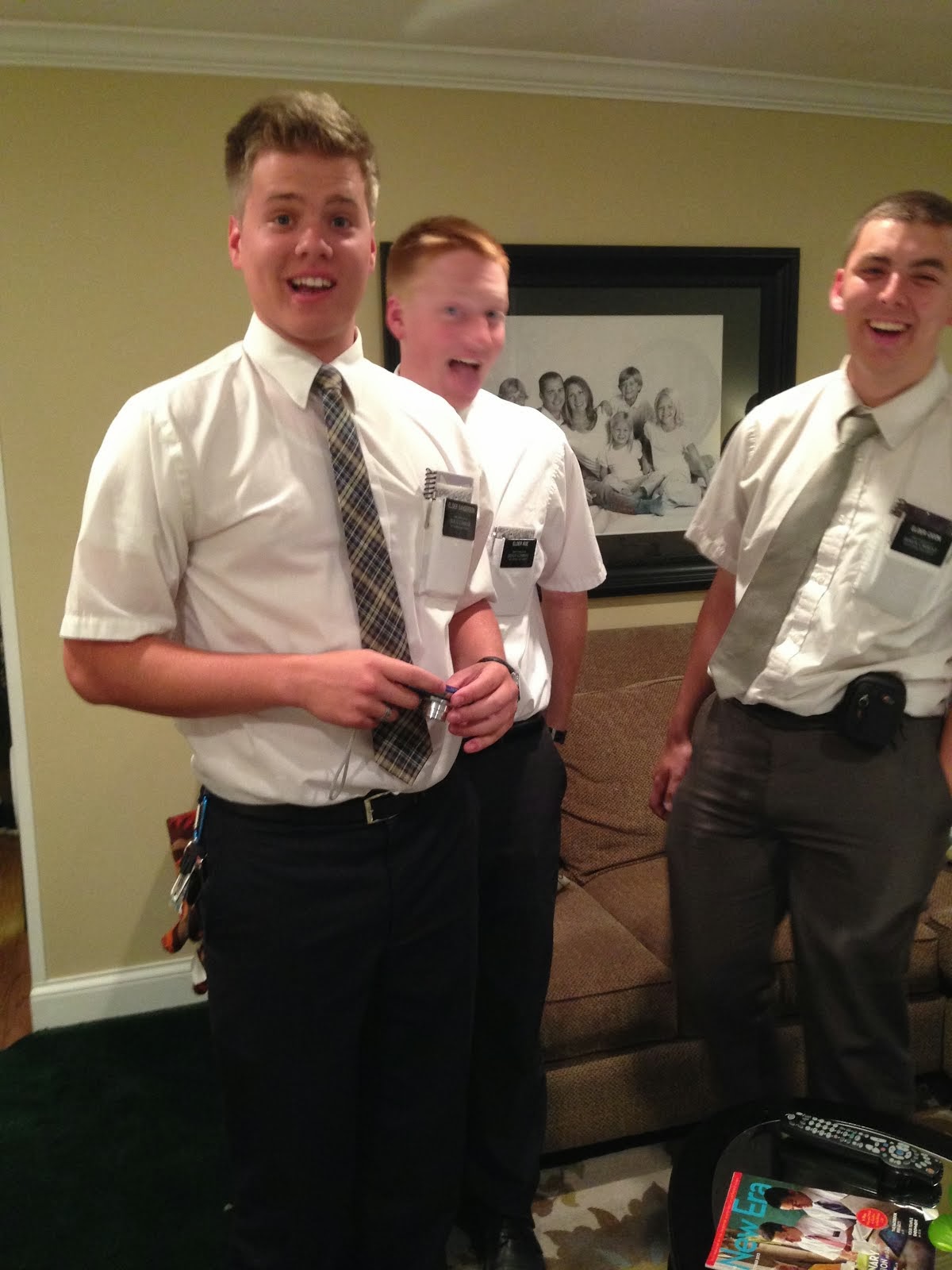 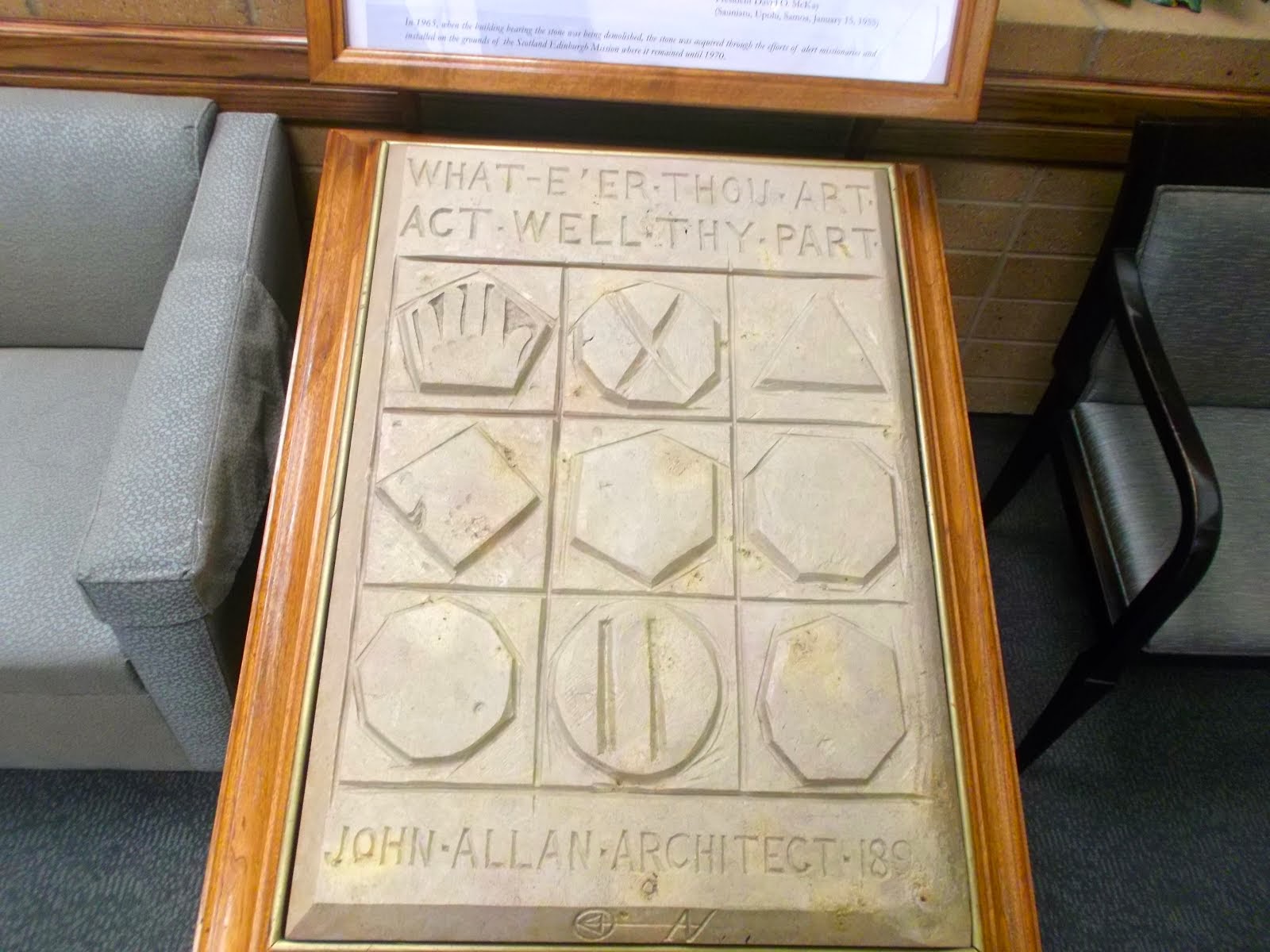 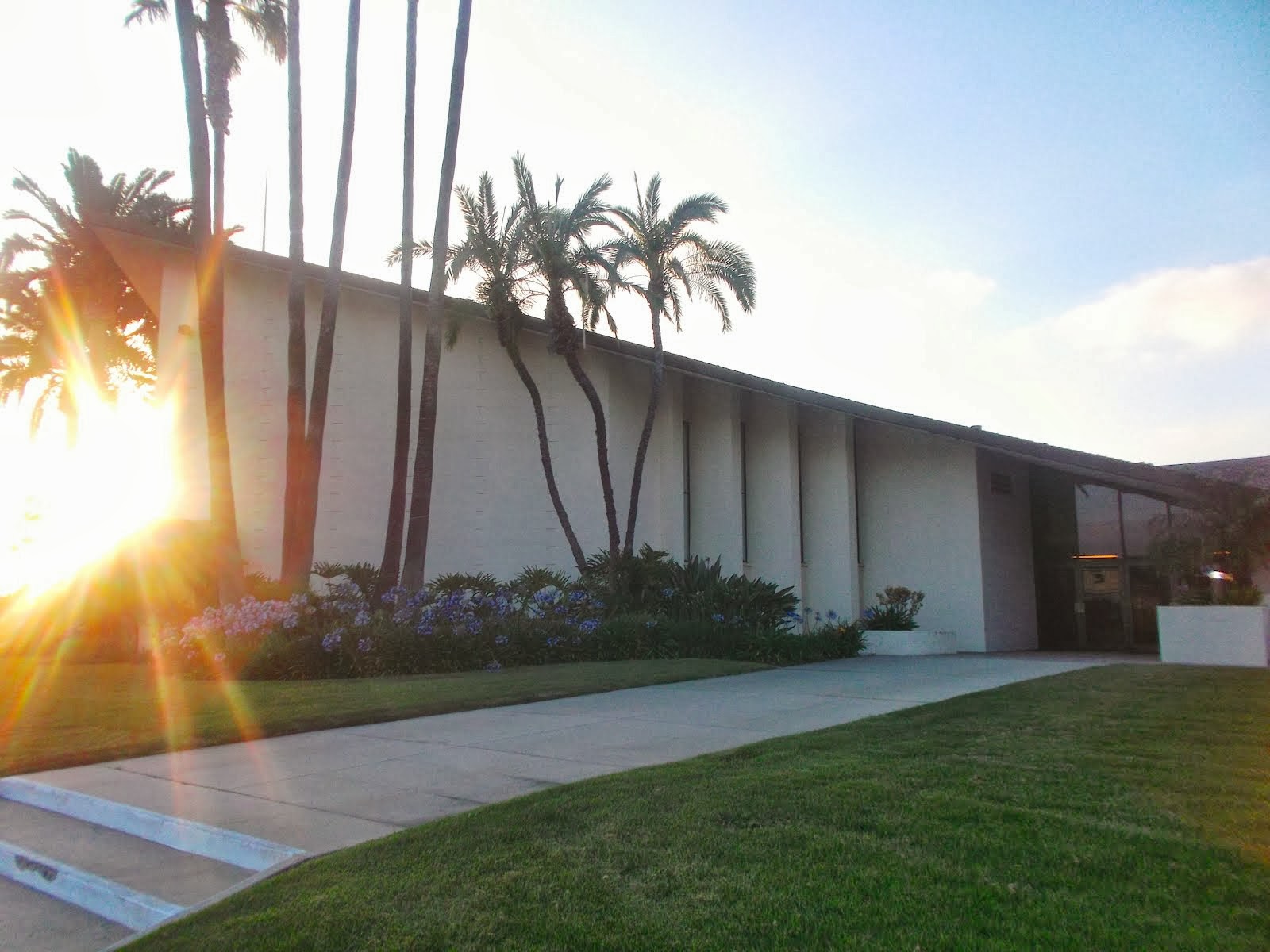 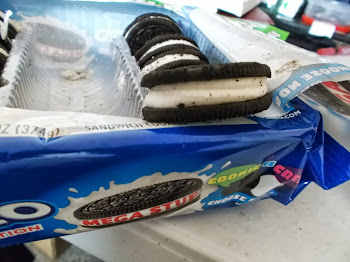 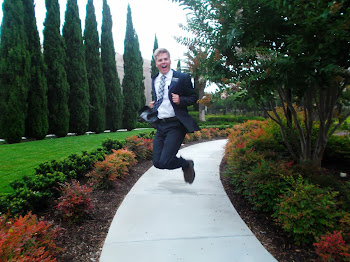 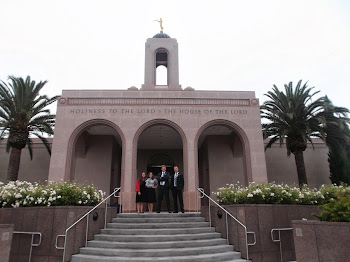 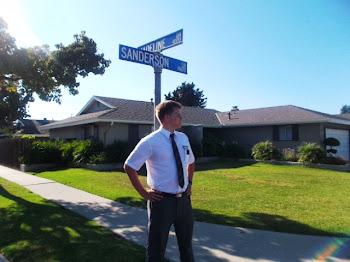